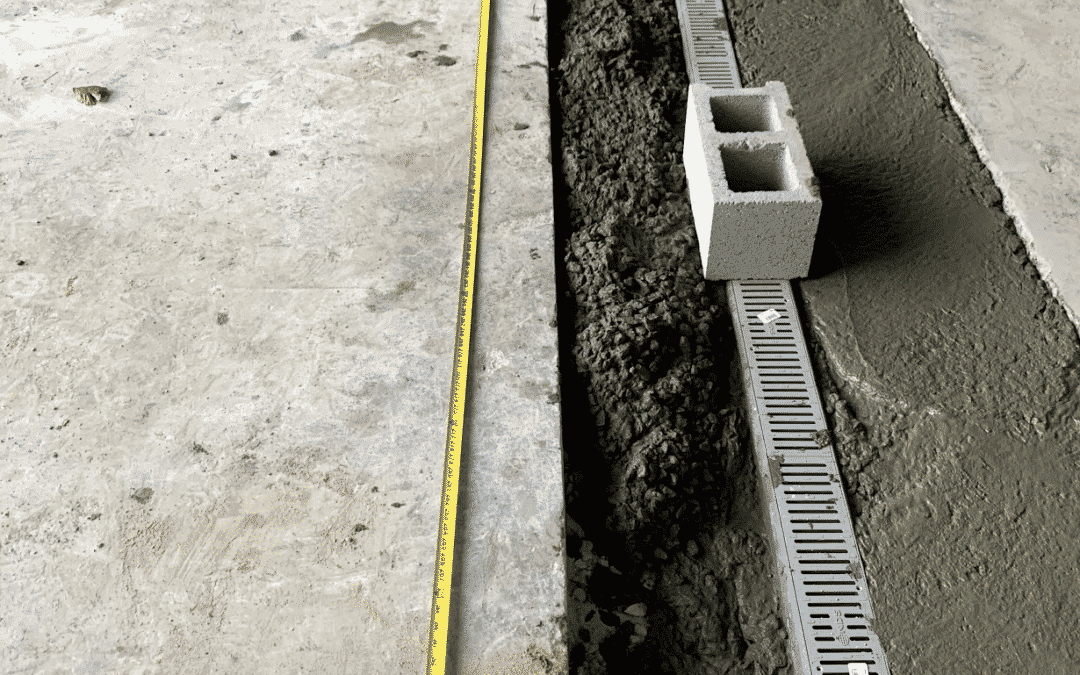 What is a French Drain?

French Drains are subterranean drainage systems that direct excess water to a specific location. For example, water will seep through a layer of gravel and into a perforated pipe if it is directed to the lowest point. The perforated pipes are often installed in a trench filled with gravel, where water will seep in and be drained out. Click here to learn about other types of Drainage.

Why Do You Need a French Drain?

A French Drain is typically used to avoid overflowing groundwater near a structure or landscape. By draining the water to a distant area, any water will not harm building foundations or landscaping. If your land is at a lower elevation than those who live next to you, you may require a French Drain to handle the extra surface water.

A beautiful and functional landscape needs a well-functioning drainage system. A lack of appropriate drainage can cause soil erosion and water pools. Plant roots can decay, and mold or fungus can grow in a pool of standing water. It also serves as a breeding ground for pests and insects that carry illnesses that ultimately damage both plants and humans.

These problems and risks can be avoided by installing a French drain in your landscaping. It also adds to the beauty of your environment by extending its lifespan.

How Does it Work?

When water runs strongly on the earth’s surface during a storm, it rushes down to the lowest place where the French Drain was built and installed. The water from the surface drains into a gravel-filled ditch. The gravel layer filters leave dirt, and other particles from the water, allowing it to flow into a perforated pipe that runs along the regions where water difficulties have been detected.

The gathered water in the perforated pipe drains the surplus water that continues to accumulate on your landscape. Unlike a conventional surface trench, the French Drain collects moisture throughout its length rather than in a single location.

How is a French Drain Installed?

To filter dirt and detritus, a French Drain consists of a trench lined with landscaping fabric. Then a perforated pipe is placed, which is bordered by gravel.

Before you build a French Drain system, you should be aware of a few essential factors that will affect how and where your system is placed, as well as its capacity to drain excess water. It is critical to maintaining a suitable slope for drained water to flow freely.

The drainpipe should be 12 inches to two feet below the ground surface to properly collect and drain the water.

The Benefits of French Drains

If you are looking to have a French drain or any other type of drainage installed for your residential or commercial building don’t hesitate to contact us at Apex concrete and hauling!